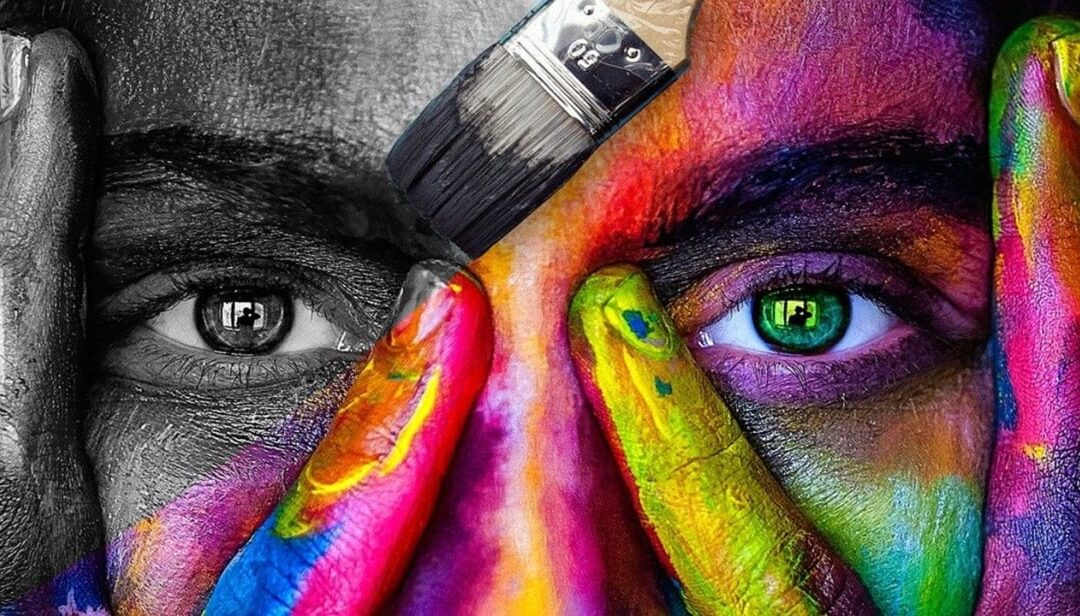 As a matter of personal interest, I recently spoke with a number of senior men and women business leaders to understand the key traits of “successful” corporate women, based on their first-hand experience of working with such women. It was intriguing (though not surprising) that most of them converged on the high emotional quotient of these women leaders. At the risk of adding another 3C model to our terminology, the three attributes they highlighted include Compassion, Composure, and Conscientiousness.

The next question then is whether or not the corporate world places “enough” premium on these qualities. The response to this has been rather ambiguous, bordering on negative. Let’s recognize that the yardsticks used in the corporate world have been designed in the past by men and for men. And this is understandable considering the dominance of men in this space in the centuries gone by. However, it is high time we revisit these yardsticks to incorporate the women’s behaviors, to allow them to leverage their strengths and find their rightful place, thereby unleashing the economic value of gender parity. Various studies published in recent years have estimated the value of gender parity anywhere between $10-30 trillion to global GDP. That should be worth everyone’s while!

It will be a shame if another generation of women spends a lifetime emulating or acquiring the corporate desired behaviors from their male counterparts. If we all truly value gender diversity (beyond just the gender ratios at work), we need to acknowledge and value these womens’ leadership styles on par with – not necessarily in lieu of- the behaviors of their male counterparts. This might well be a need of the hour, to prepare for the workforce of the future, in which machines will contribute significantly to intellectual capital. So let’s build emotional capital, with women leading from the front.